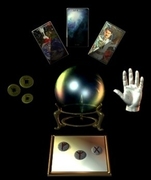 "As in the body, so in the Soul, Open the Doors." (An overview on quite a few different methods of "Fortune Telling")

Divination (from Latin divinare "to foresee, to be inspired by a god", related to divinus, divine) is the attempt to gain insight into a question or situation by way of a standardized process or ritual. Diviners ascertain their interpretations of how a querent should proceed by reading signs, events, or omens, or through alleged contact with a supernatural agency. Divination can be seen as a systematic method with which to organize what appear to be disjointed, random facets of existence such that they provide insight into a problem at hand. If a distinction is to be made between divination and fortune-telling, divination has a formal or ritual and often social character, usually in a religious context, as seen in traditional African medicine; while fortune-telling is a more everyday practice for personal purposes. Particular divination methods vary by culture and religion.

Divination is often dismissed by sceptics, including the scientific community, as being mere superstition: in the 2nd century, Lucian devoted a witty essay to the career of a charlatan, Alexander the false prophet, trained by "one of those who advertise enchantments, miraculous incantations, charms for your love-affairs, visitations for your enemies, disclosures of buried treasure, and successions to estates"[5], though most Romans believed in dreams and charms. It is considered a sin in most Christian denominations and Judaism.

According to Zohar, Naamah is the mother of divination.

Helpful Hints for Scrying & Divinatory Methods
Remove yourself from :
~Outside noise.
~Mental noise (thoughts)
~Physical distractions (discomfort, other humans, animals etc.)
~Calm and center just like you would for a spell, wait until everything stills and quiets in your mind and surroundings. Now take deep breaths and begin to approach your scrying object (visually…you should already have it ready).

~Relaxation is the key, if you think you see something, DON'T PANIC! Simply breath through it. My first time I panicked. I thought it was just too strange to be happening. Do a mental check…and relax.

Other things that are helpful:
~dim lights/candle
~relax, breath deep
~look through the image, not at it-make sure there are no reflections (or at the least amount you can manage).
~let the image come to you and don't worry if it doesn't come right away (or even your first time out).
~don't panic!~write down any images/feelings/emotions that come to you during your scry 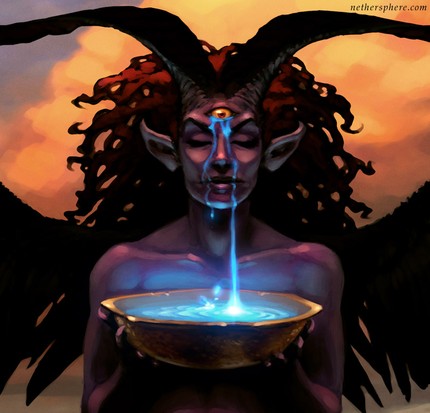 * Omens and omen texts. "The most primitive, clumsy, but enduring method...is the simple recording of sequences of unusual or important events." (1976:236) Chinese history offers scrupulously documented occurrences of strange births, the tracking of natural phenomena, and other data. Chinese governmental planning relied on this method of forecasting for long-range strategy. It is not unreasonable to assume that modern scientific inquiry began with this kind of divination; Joseph Needham's work considered this very idea.

* Sortilege (cleromancy). This consists of the casting of lots, or sortes, whether with sticks, stones, bones, beans, coins, or some other item. Modern playing cards and board games developed from this type of divination.

* Augury. Divination that ranks a set of given possibilities. It can be qualitative (such as shapes, proximities, etc.): for example, dowsing (a form of rhabdomancy) developed from this type of divination. The Romans in classical times used Etruscan methods of augury such as hepatoscopy (actually a form of extispicy). Haruspices examined the livers of sacrificed animals. Note that augury is normally considered to specifically refer to divination by studying the flight patterns of birds.

* Spontaneous. An unconstrained form of divination, free from any particular medium, and actually a generalization of all types of divination. The answer comes from whatever object the diviner happens to see or hear. Some religions use a form of bibliomancy: they ask a question, riffle the pages of their holy book, and take as their answer the first passage their eyes light upon. Other forms of spontaneous divination include reading auras and New Age methods of Feng Shui such as "intuitive" and Fuzion.

Palmistry 101: A Guide To Palm Reading For Enchanted Babes! by Christine Narducci 2 Replies

What Lines Mean in Palmistry

What Lines Mean in Palmistry article was written on January 03, 2013 posted under Palmistry

Palmistry: 10 Clues You Should Stay Home From Work Today by Alexandra Chauran

Maintaining A Healthy Perspective With Numerology by Christopher Penczak

The Gifts Behind Names: Chaldean Numerology Unwraps the Mystery by Heather Alicia Lagan

You need to be a member of Divination Arts to add comments!

Thank you for Friendship First of All, and Secondly for the Compliment. May You Have Rocken Good Days and Nights. 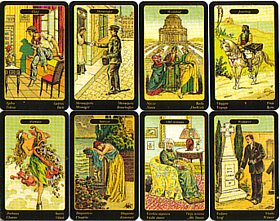 Comment by Ericka Darkmoon on March 28, 2010 at 12:48pm
Thank you for the welcome. The style of divinatin that I do is read Gypsy Witch Cards. With somewhat of a preminition type thing 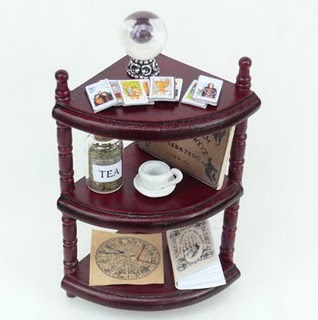 Comment by Fae Oonagh on March 28, 2010 at 9:32am
Ericka Darkmoon and Devilwoman Welcome ladies and blessings of the night to you..and Helel my dear friend,,,YOU RAWK...lol
Faexoxo

I have just finished making what I consider an interesting post about "The Speculum (The Dark Mirror) Scrying" I hope others find it informative and interesting as well.

Enjoy, and please if anyone has questions, or comments, I would be glad to field them.

Comment by Fae Oonagh on March 3, 2010 at 8:47am
Hello Joseph, I would be delighted and honored if you were to share with the group..Please do my dear friend.

Thank You Very Much Lady Fae for the Invitation. I shall try to be gathering some information from some of he Methods of Black Mirror Scrying that My Wife and I have done in the past. I believe we have several Rituals typed out in our Book Of Shadows that I can apply to a Discussion Topic. This is the Technique Re-discovered by Poke Runyon of the Order of the Temple of Astarte in Suuthern California. We did make some alterations to the method though. 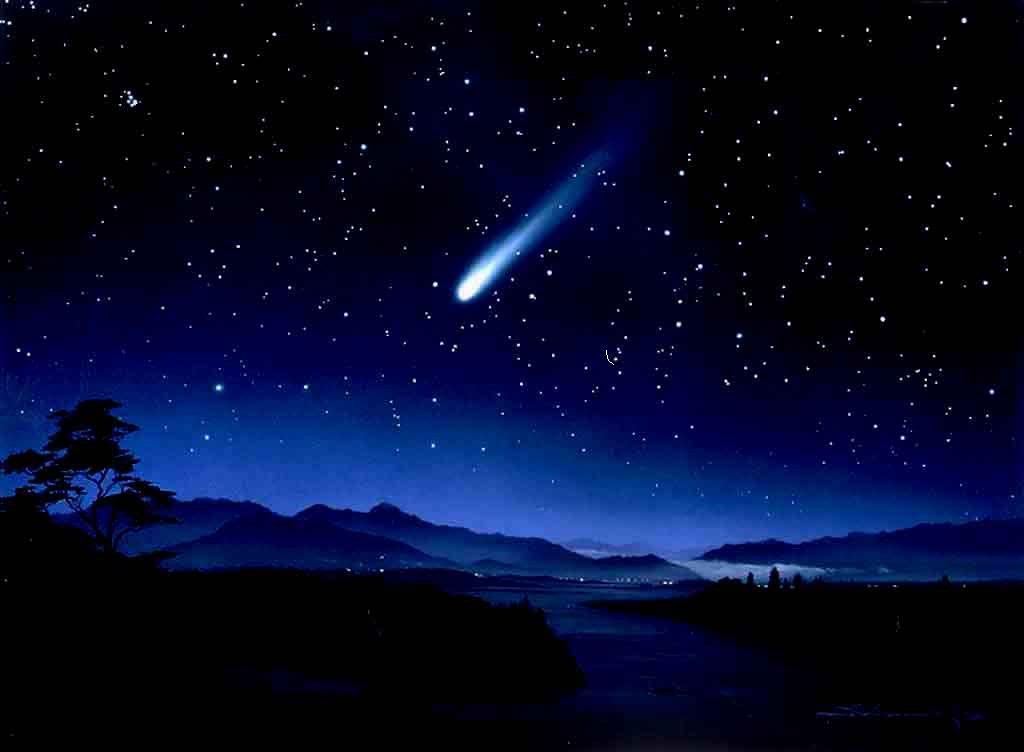