Passionate music to put your heart into...Listen and enjoy. 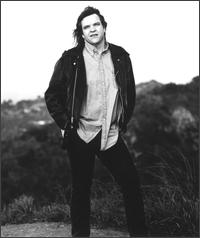 If I ever had a Love for good music this would be one of my favorites... Please enjoy the imformation and the music...Love, laugh and feel his Passion in his music. You might sideline him as a has-been, but don’t be fooled by the kitschy cover art, Meatloaf has one of the best selling albums in pop history. The theatrical voiced big guy is back with his 11th album titled Hang Cool Teddy Bear and his bringing to old guns back to put it together.

“Since May 2009, Meat Loaf has been in the studio working on the album with Green Day’s American Idiot album producer Rob Cavallo and is working with such writers as Justin Hawkins (who has written five tracks for this album), Diane Warren and Jon Bon Jovi. Currently this will be Meat Loaf’s fourth studio album to feature no Steinman-penned songs. Guests on the album include Brian May, Steve Vai, Pearl Aday, Patti Russo, Hugh Laurie, Jack Black, amongst others. Though not much has been revealed officially, Meat Loaf has given away some information through videos he has posted on Youtube. The album has been officially completed as of December 12th 2009.

The first single from the album, “Los Angeloser”, will be released on 2 April.

This group does not have any discussions yet.

You need to be a member of MeatLoaf to add comments!

Comment by Glenda Carr on January 25, 2011 at 6:51pm
I do, always have, loved me some Meatloaf!  The man is ultra-talented, on so many levels, and a really nice guy, to boot!

Comment by purplerose on November 3, 2010 at 2:22pm
ty for the invite my husband and i are huge meatloaf fans 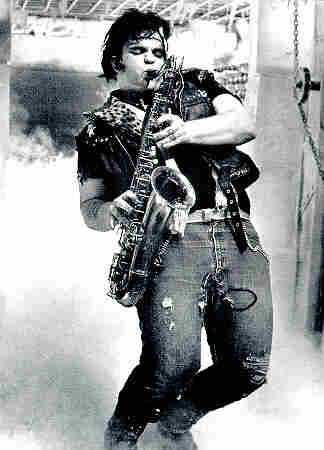