Belladonna has not received any gifts yet

Tell us of your likes and dislikes. Music? Tv/Movies? Books? What do you like to do in your spare time?
MUSIC, MAGICK, MENUS, MINIONS, MYTHOLOGY, MINISTRY, SOCIAL WORK, CLERGY, MOMMY

Are you currently living what may be considered an alternative lifestyle? For example, are you a traveling artist, practicing a non-mainstream spirituality, or part of a BDFSM lifestyle?
FOUNDER OF THE GREAT LAKES WITCHS COUNCIL OF MICHIGAN (GLWC)

What does the older knowledge of legend, myth, lore, story, tale, wisdoms mean to you?
THEY ARE A SACRED PART OF SOCIETY

Do you belong to any organizations; re-enactment based (i.e. households, tribes, clans), spiritual based (i.e. covens, orders, or other pagan groups) or other? If so which ones and where?
COVENS, PAGANPRIDEDETROIT BOARD MEMBER, FOUNDER GREAT LAKES WITCHS COUNCIL, OAK MOON COVEN

If not of the older life styles, how tolerant are you ?
VERY

Have you ever been to a Renaissance Faire or Medieval Fest? If so, which did you prefer? If not, which would you rather attend? Would you rather be a participant or spectator? Please relate to us your experience!
YES. MICHIGAN'S REN FAIRE

I WOULD HAVE LIKED TO PARTICIPATE, BUT THERE ARE NO SORCERESSES

Do you have any artistry, crafting, and trade… what do you create, Please share your talents with us.
I BEAD A LITTLE, BELLY DANCE A LITTLE, AND TELL MANY TALES, AND CAN DO VARIED METHODS OF DIVINATION INCLUDING TAROT AND PUBLIC RITUALS

What is the best way to contact you if your talents are skills are desired?
RZRRVN@YAHOO.COM

Please answer all questions honestly and openly so staff and members can get to know you. Approval of your application will be based upon your answers. Any thing else you would like to tell people?
I REALLY LIKE LOTS OF COLORS AND MUSIC

I am happy to be here. 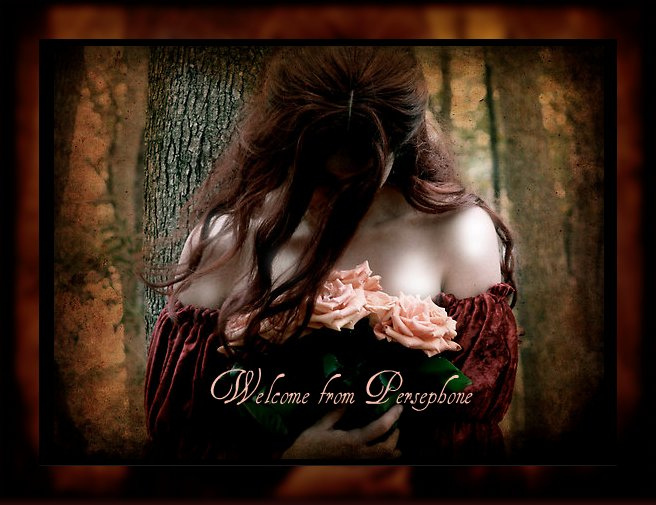 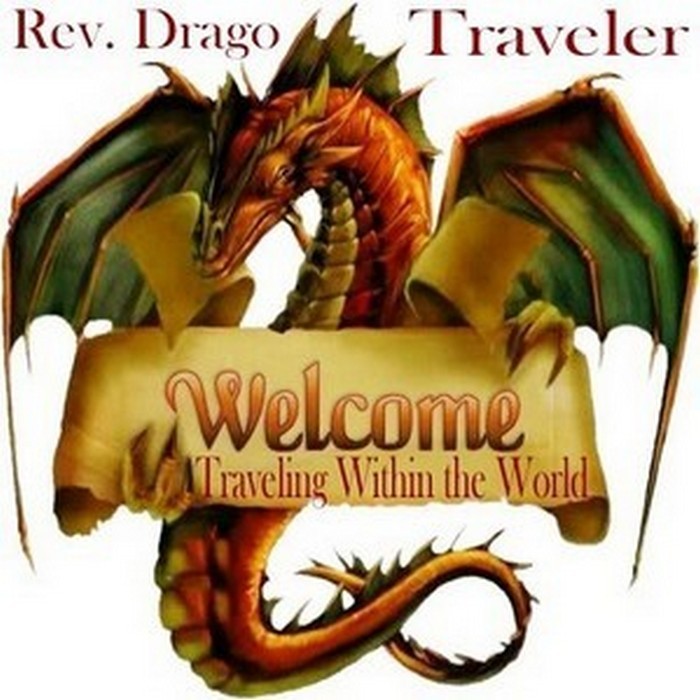 good to see you here

The Council is comprised of public and private pagans, as well as other magickal practictioners.

Our members are primarily comprised of a great number of paths, who reside in the U. S. states and Canadian provinces whose borders touch the Great Lakes.

We are small, but dedicated, resistance against the ever increasing forces of banality in

We believe an educator should be valued for their abilities and wisdom … when used to actually educate.

We put forth the proposition that all classes, though not being identical in content, should be equivalent in quality

We put forth the idea that it is not okay to read from the book to people who are there to learn from an instructor. The exception to this is when citing references or original work as a reference for the subject matter being presented.

We boldy put forth that it is good and proper for a student of the Arts to be allowed to actually ask (GASP!) "why" something is presented the way it is and what the presenters frame of reference may be.

We brutishly demand that instructors be able to elaborate on their practical experience and/or training when presenting greater than and introduction to the general sphere of that discipline.

We ask prayerfully that we do not allow the stick, which we weild to back up our soft talk, does not one day imbed itself up our own hindquarters as firmly as those who look down upon the novices in our communities.

We point out that Magick is joyous and fun and that if there can be no ease at the public ritual, then each of us has the responsibility to question the purpose of our presence there in relation to our true WILL (wink, wink!)

We applaud the ideas of Ritual Ettiquette, Feasting, Fellowship, and are inappropriately excited at the vision of well done cakes and mead.

We have written more homonyms for the French word for yes in this piece than should ever be allowed.

We have a lot of nerve.

But it takes nerves in a living body to keep it alive. Otherwise, it allows itself to die or become so damaged as to neither be useful, nor recognizable.

We are not all the same. We are not all one path. We are as different as the mushrooms in the forest, (or in that van in back of the High School down on Grand River, heh heh). 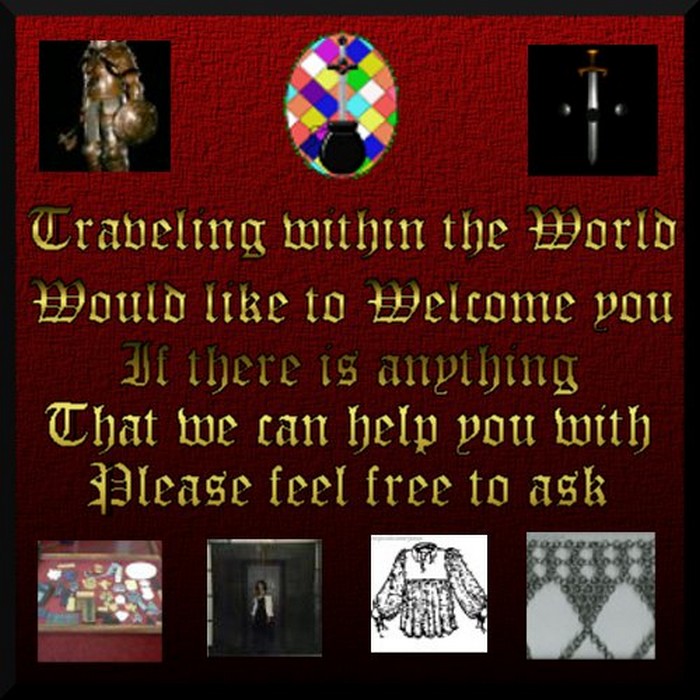