Is a unique event capturing the essence of a multicultural Seaport featuring, live entertainment, contests, games, savory food and drinks. Enjoy shopping for unusual treasures from around the globe. Visit encampments showcasing Pirates, Mermaids, Zombies, Sinbad and others.

Experience cannon battles, sword fights and seafaring activities. On Sunday a re-enactment of the Battle of New Orleans. Come and help us defend the Port against the British attack. Join Andrew Jackson, Captain Jean Lafitte, shopkeepers, Native Americans and Creoles in the battle that saved the City.

Sharing our Treasures with our community, vendors, entertainers and Rio Ramaza all have come together to help collect canned food and donations for the Sacramento Food Bank & Family Services while offering a fun filled adventure on the banks of the Sacramento River. Last year's event collected over 2,400 pound of canned food The event is FREE to the public with canned food or cash donations. A portion of food and beverage sales will be donated to the A.T. Valdez Foundation. $5.00 parking at Riego Rd and Rio Ramaza Rd.

Don't B using those GPS gadgets Mates, it will send you far off course Just follow the Map, Pirates will b there to help yr 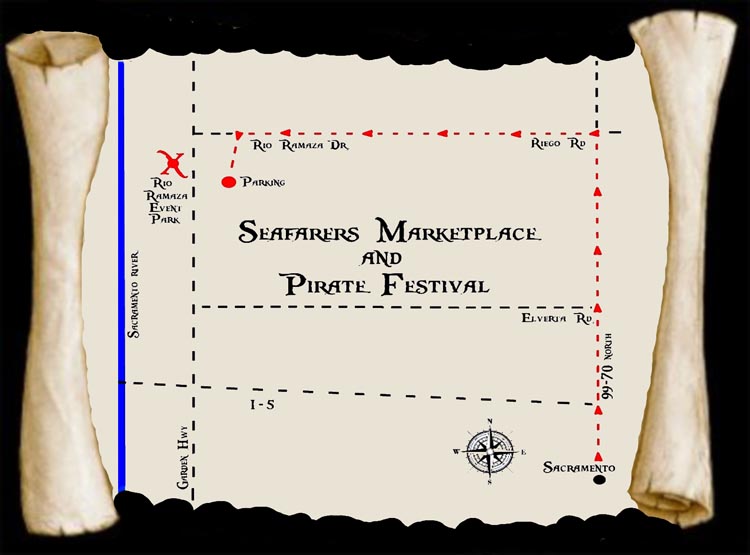 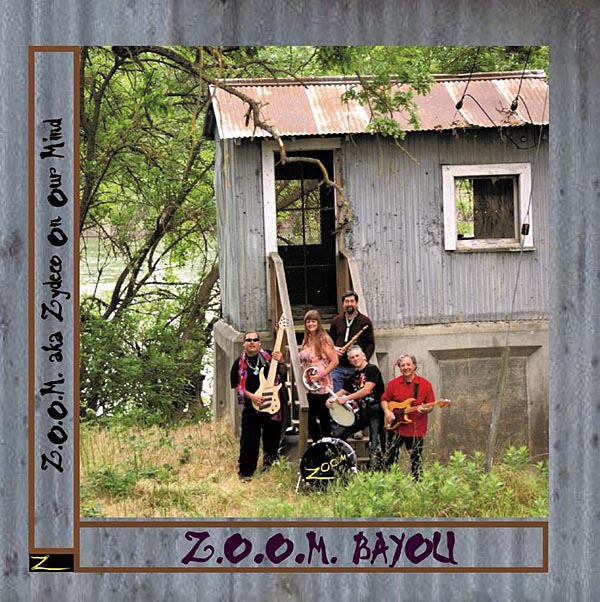 http://www.zydecoonourmind.com There is no other music in the universe as much fun to play.. Cajun/Zydeco/Blues/Southern Rock/Swamp Pop/Bayou Funk/Mardi Gras/PartiGras/ZydeParty... Let's just Do It!!! "ZOOM" is off the ground and each band member contributes their specialty with great intensity, love and zeal. When this group hits the stage you expect "Boom!! " You get it, but it's really "ZOOM! " 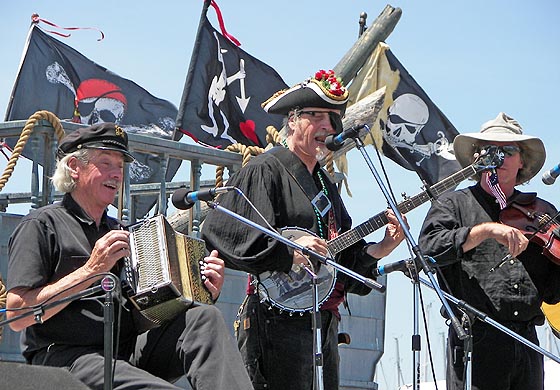 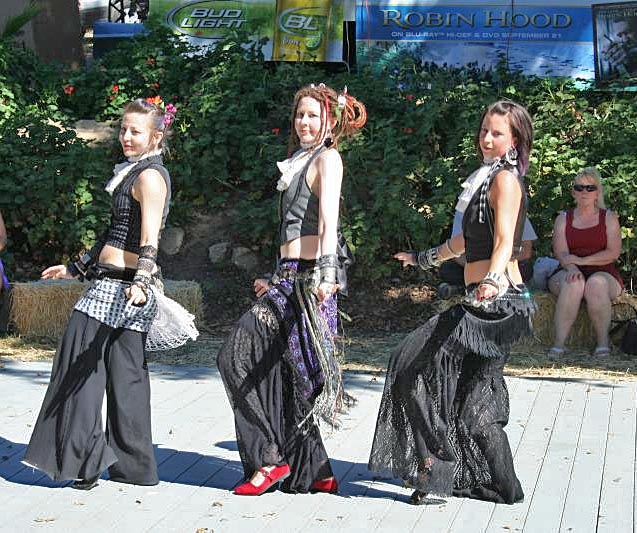 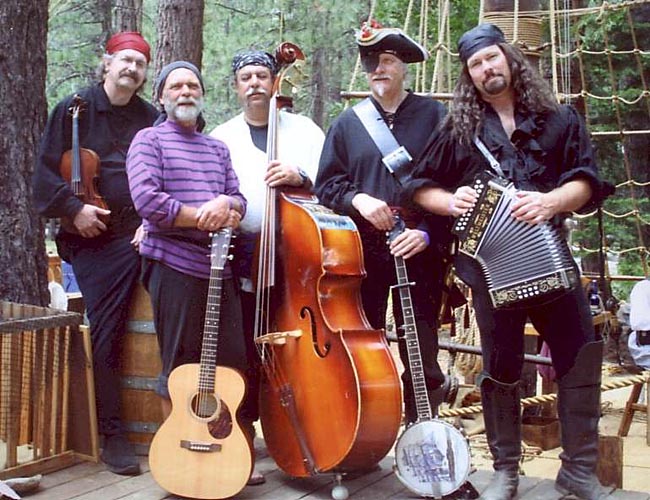 The Black Irish Band has gained much national attention over the years. In 2005 the band was hired by the Smithsonian Folk life Festival and performed at the National Mall and Kennedy Center. The band was featured on CBS "This Morning". In 2000 the band headlined at the International Music Festival in Singapore. The band also was the featured performers for the 100th Anniversaries of the Alaskan Gold Rush and White Pass & Yukon Railroad. Because of the historical nature of the Black Irish Band many venues such as, the Alaska History Museum, Golden Spike NHS, Gene Autry Museum, Elko Folk life Center, the Los Angeles, San Diego, and San Francisco Maritime Museums have headlined the group in the past.

The band has sold 90,000 albums independently to date, and their music has been featured on College Radio Stations, National Public Radio. 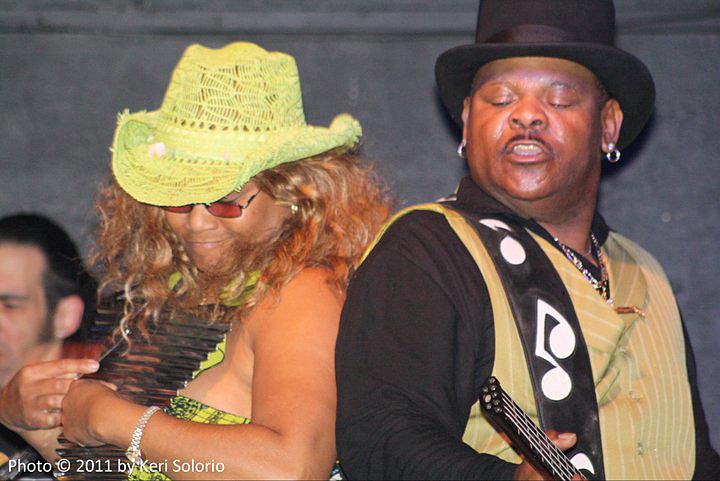 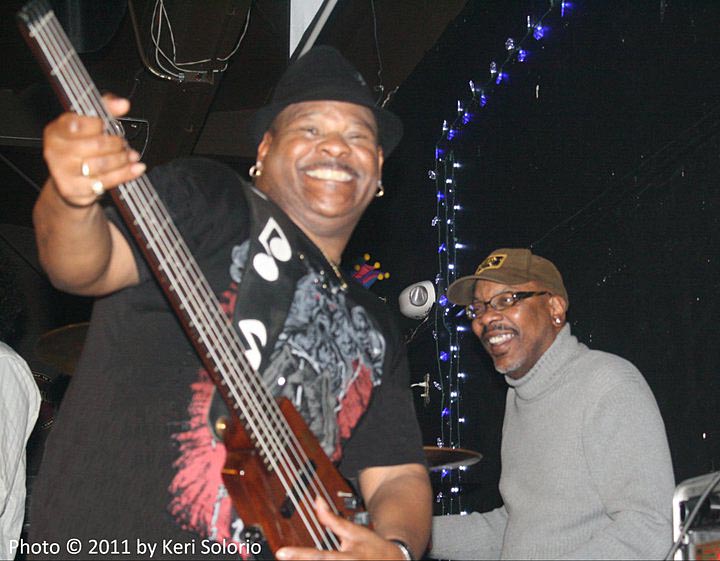 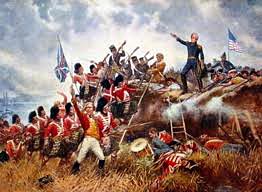 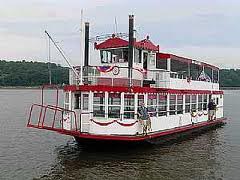 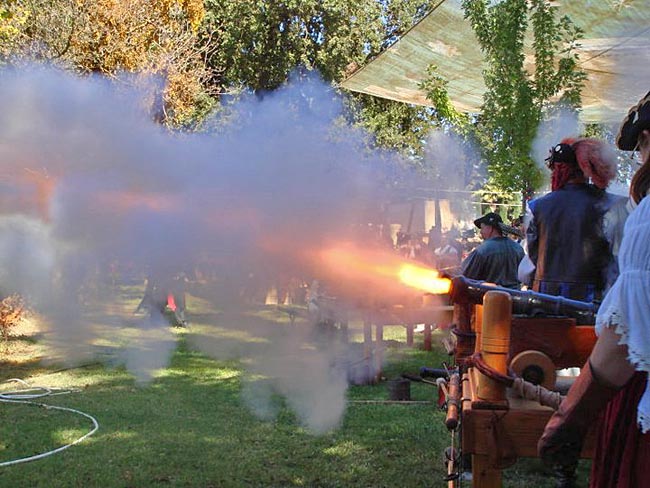 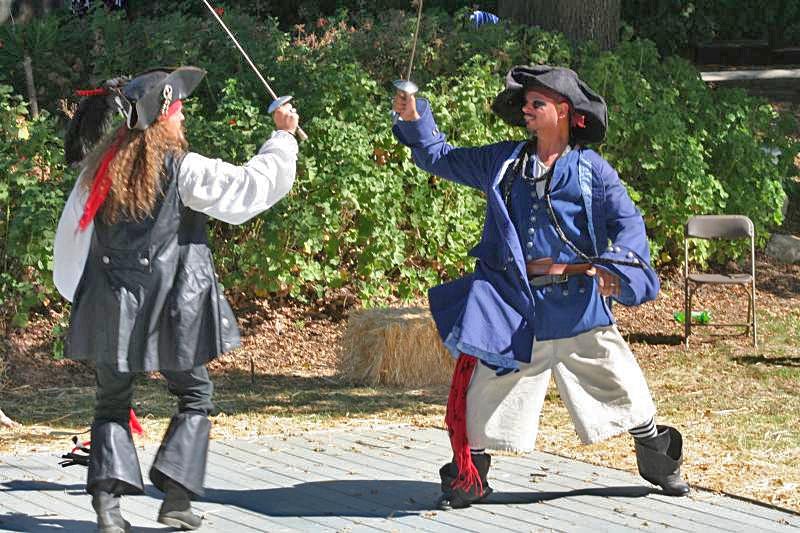 Heart of a Pirate A Novel of Anne Bonny By Pamela Johnson. Jamaica, October, 1720. The pirate ship of Calico Jack Rackham is captured off the western coast of Jamaica. While most of the crew is too drunk to defend against the onslaught of the King's navy, two of the crewmembers stand to fight against overwhelming odds. When finally forced to surrender, the commander of the governor's ship is amazed to discover that the two who defend are women disguised as men-Anne Bonny and Mary Read. Based on the true story of the legendary Anne Bonny, Heart of a Pirate

Pirate Book Store will have many books about pirates
Shop for bargains and unique items in the Marketplace:
clothing, hats, sunglasses, jewelry, toys, pirate weapons, leather goods, Henna body art, and much more.

From the Port Royale Galley

Last year we collected over 2,400 pounds of canned food
for the Sacramento Food Bank & Family Services 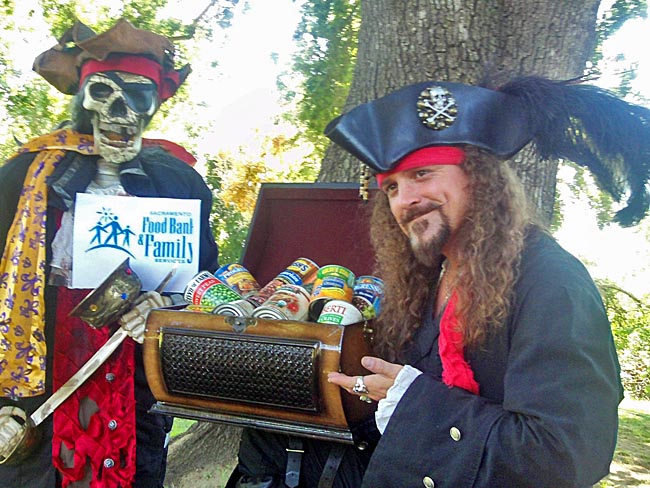