I thought about making this a Wordless Wednesday, but the story was far too amusing...

So Loiosh is really, really fond of eating grass. This isn't terribly unusual among cats, I know. And he gets to eat grass pretty often, since he gets to gos outside with me pretty often.

Only he really hasn't been, much, because the weather has been kinda crappy. Even Mr. It's All Good… Continue

So I talked about finding the right place to feature your work last week; this week I talk about the really fun part, which is actually convincing them your stuff is so awesome they've got to post about it.

Getting a feature in one of the big blogs will rake in the views, too.… Continue 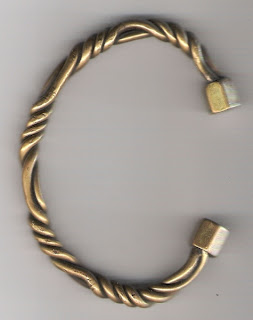 Imbolc (also Imbolg or Oimelc), or St Brigid’s Day (Scots Gaelic Là Fhèill Brìghde, Irish Lá Fhéile Bríde, the feast day of St. Brigid), is an Irish festival marking the beginning of spring. Most commonly it is celebrated on February 1 or 2 (or February 12, according to the Old Calendar), which falls halfway between the Winter Solstice and the Spring Equinox in the northern…

Imbolc is one of the four principal festivals of the Irish calendar, celebrated either at the beginning of February or at the first local signs of Spring. Originally… 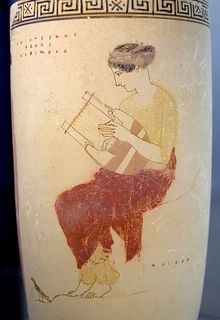