I've been getting a lot of downtime recently. The day after my last post, I got up at about 9:30...and then, almost on a whim, climbed back into bed and snuggled my Chocolate-kitty for about two hours.

I mean, who could resist that face? When you step outside tonight, don't forget to take a good look up at the sky.… 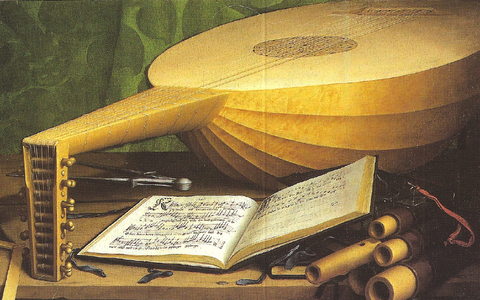 The length of the neck can categorize these fascinating instruments,…

Saint Patrick's Day (Irish: Lá Fhéile Pádraig) is a religious holiday celebrated internationally on 17 March. It is named after Saint Patrick (c. AD 387–461), the most commonly recognised of the patron saints of Ireland. It originated as a Roman Catholic holiday but is now…

A lot of work!

We, the admin, are doing a lot to improve your experience on site and we have a ton of stuff in the works.

The Gypsy people, or Romani,  traveled from place to place working as tinkers, metalworkers, horse traders, fortune tellers, and entertainers. As their way of living and transportation evolved, they began to switch from tents to wagons. The caravan, or Vardo, was a… Continue

I met Regina on the Creative Cafe, which I've posted about here plenty of times before. Regina's pretty new to selling on Etsy but obviously not to crafting -- she has a wide and impressive variety of talents.

Her Etsy shop is called… Continue

It's pretty inevitable, and I'm as guilty of it as anyone else -- you've got a website, and there are so many awesome plugins, apps and widgets out there. Plugins that keep track of your calendar, widgets that show your recent Twitter posts, apps that rotate pictures of your adorable kitty for all to see. Who could resist?

Peek at these handmade Beech wood boxes from Hip Folk Art. On hand and for sale. 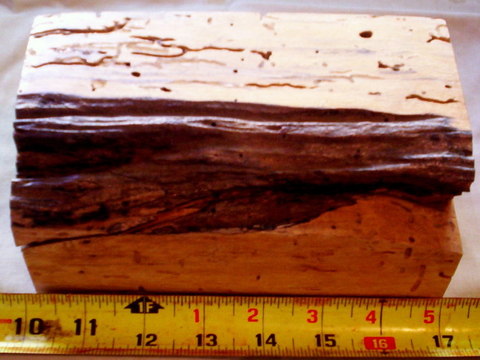 I've been pretty stressed lately -- and I should post about why, shouldn't I, pretty soon -- and that's led me to another gratitude post, because that's how I roll.

This one's mostly about the cats, because that, too, is how I roll.

Things I am grateful for:
Continue

So I had this pair of socks that I loved.

They were my first pair of Smartwool socks, one of the first pair of cute socks I ever bought for myself, and somehow they became a symbol of my new independence.

I wore them all the time.

Alas, I wore them until I… Continue

Seeking a new housemate in Maryland

What has been on my mind a lot lately is that I need just one more person (that will make 3, total) to live here with me in Bowie, MD in my 4 bedroom split level house (I'm also a renter here).  I'm wondering if anyone knows someone looking for a place and I'm hoping to work this out soon.  So, if you wonderful folks know of anyone that is looking for a place please send them my way. 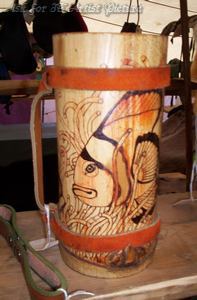 Based in Florida, Richard, takes custom orders and performs custom wood burning for your original, one-of-a-kind (OOAK) pieces. The…

I really wasn't sure what to call them. 'Accessories' seems so...impersonal. I went looking for synonyms and didn't get anywhere useful. I sew in my free time, and when you're sewing you call these sorts of things 'notions', so that's what I settled on.

What am I on about? Just this: after three years of selling naught but my own work I've decided to add to my wares. I did a lot of searching and a lot of product testing and in the end I've found a couple of things I… Continue

As those of you who subscribe to the Om Shanti Handcrafts Newsletter already know, I've revamped it again -- this time, by moving things over to MailChimp. They have lovely email templates (thus saving me from having to deal with the HTML myself), they keep track of subscribing and unsubscribing folks for… Continue

This week's Friday Feature is a bit of a mix of stuff -- some jewelry, some knitting, and some stuff I just couldn't categorize; some Etsy shops and some personal websites.

I don't cook often -- something I want to change -- but I've been cooking more often recently, and I thought I'd share my efforts. If nothing else, it might get me to cook more often...

So there was some leftover chicken in the fridge, and I was hungry. I'm not a fan of plain chicken, but I loves me a good chicken salad. So I figured that's what I'd make.… 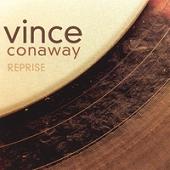 A musician and composer, Vince can be found performing a wide variety of music on hammered dulcimer throughout the US, Canada, and Europe. Vince's music is a combination of medieval and Celtic styles, coupling the passion of Irish music and…