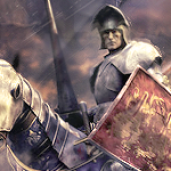 The Middle Ages (adjectival form: medieval or mediæval) was a period of European history from the 5th century to the 15th century. The period followed the fall of the Western Roman Empire in 476, and preceded the Early Modern Era. It is the middle period in a three-period division of history: Classical, Medieval, and Modern. The term "Middle Ages" (medium aevum) was coined in the 15th century and reflects the view that this period was a deviation from the path of classical learning, a path supposedly reconnected by Renaissance scholarship.

The Early Middle Ages saw the continuation of trends set in Late Antiquity, depopulation, deurbanization, and increased barbarian invasion. North Africa and the Middle East, once part of the Eastern Roman Empire, were conquered by Islam. Later in the period, the establishment of the feudal system allowed a return to systemic agriculture. There was sustained urbanization in northern and western Europe. During the High Middle Ages (c. 1000 - 1300), Christian-oriented art and architecture flourished and Crusades were mounted to recapture the Holy Land. The influence of the emerging nation-state was tempered by the ideal of an international Christendom. The codes of chivalry and courtly love set rules for proper behavior, while the Scholastic philosophers attempted to reconcile faith and reason. Outstanding achievement in this period includes the Code of Justinian, the mathematics of Fibonacci and Oresme, the philosophy of Thomas Aquinas, the painting of Giotto, the poetry of Dante and Chaucer, and the architecture of many great cathedrals such as Notre Dame de Paris.

Phthiriasis: the riddle of the lousy disease J. Bondeson

Why so serious? Phallic trees and humour in medieval imagery by Beyond Borders A Medieval History of Art Blog

A Male Transvestite Prostitution In 14th Century London: The Testimony of John Rykener

“I, too, am a Christian”: early martyrs and their lives in the late medieval and early modern Irish manuscript tradition

‘Privies and Other Filthiness…’ The Environment of Late Medieval Aberdeen c.1399-1650

Writing about the Crusades and talking about a "meddlesome priest"

St. Magnus, Chaucer and Donaeld the Unready - what's new in the Middle Ages

News Roundup - The 950th Anniversary of the Battle of Hastings

The Witch Girl, Medieval Churches and 25 Things about the Vikings

Unicorns, Selfies and How to Joust like a Knight: News for Medievalists

The Battle of Agincourt in the News

From Viking School to Room 50A: Medieval News Roundup

Getting the Word Out: Medieval Manuscripts Now

You need to be a member of Medieval Times to add comments! 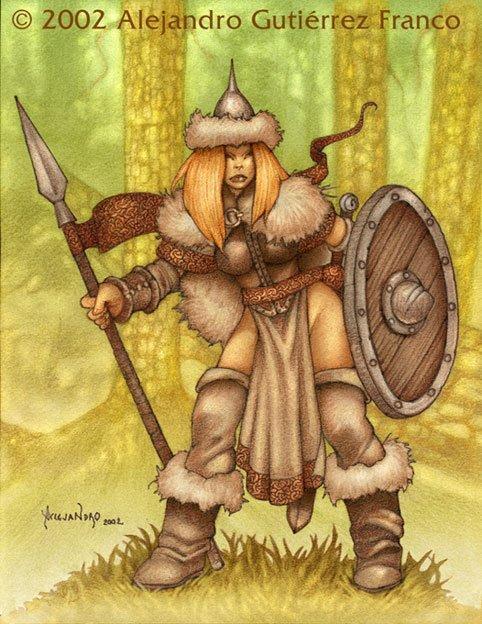